Creative Director of Photography and Photographer. Born in 1989 in Tarragona, Spain.

In 2008 she moved to Madrid (Spain) in order to study a BA in Mass Media and Multimedia (Bilingual), and specialized in Cinema Studies. She worked as DP in the interactive video “Friday”, and as  Still Photographer in some short films (“Decrescendo”, “112”).

In 2013 she travelled back to her natal town, where she launched her professional career as a photographer working in freelance projects related with fashion, events, music, …

She adventured to Canada in 2014 and lived there for a year, being able to photograph and travel through six Canadian provinces. In Toronto she worked as 1st and 2nd AC in movies (“John Lives Again”, “Karla”) and webseries (“Babybods”, “First Place Together”, “Bedtime Stories For Men”). She also worked as Still photographer in a short film, “The Hotel Room”.

A year later she returned to Tarragona, where she was given the opportunity to work as DP in two music videos: “Somos” (El Son de la Chama) and “Mira’t endins” (SecondTrast). She also was part of the voluntary team of the multicultural event “La iMAGInada” as a photographer for two consecutive years, and collaborated in the film “Occidente”.

Seeking to broaden her knowledge, she moved to Barcelona in December 2017. Recently she studied a Masters in Cinematography at ESCAC.

“When you think about it, photography is a form of time travel. Ghosts and memories preserved by light. A way of traveling to the past.” 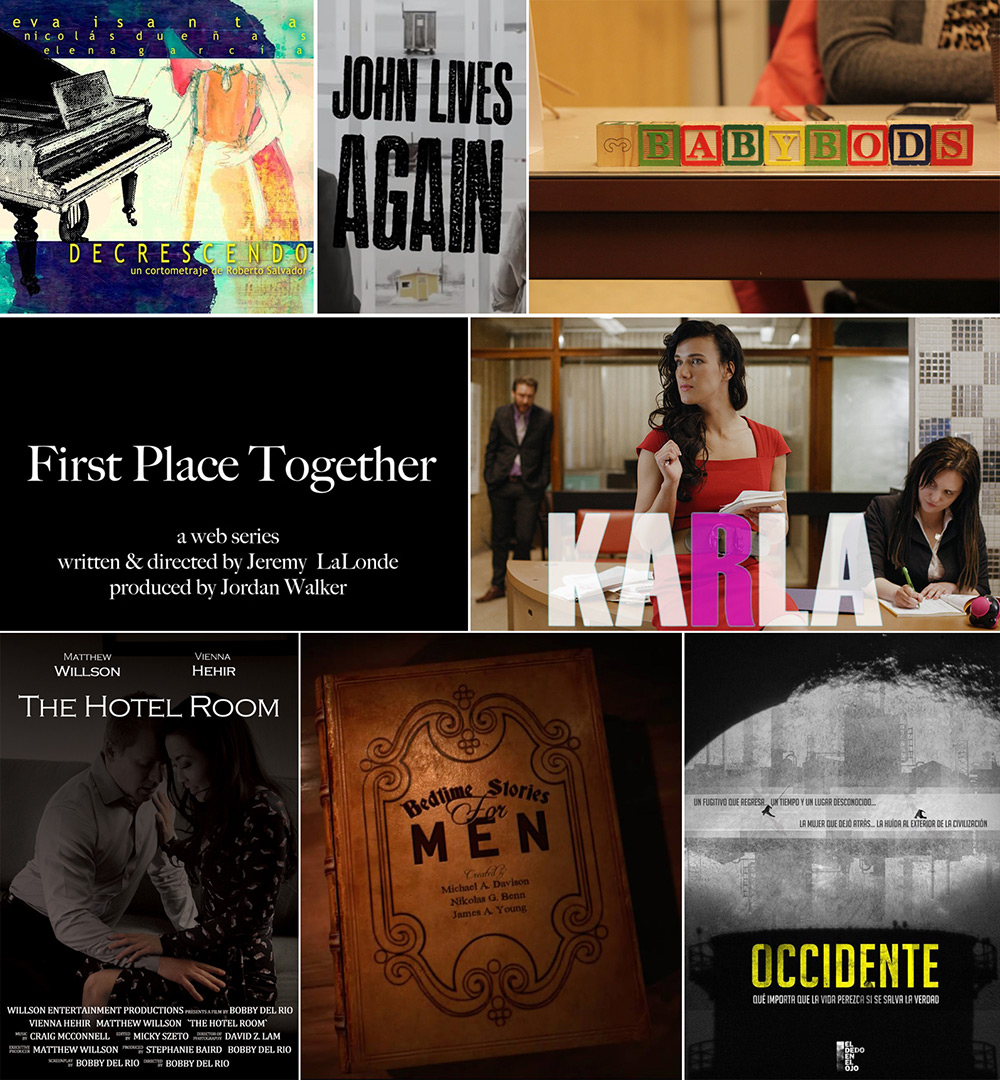